A  transvaginal ultrasound is a scan that looks at your reproductive organs and the surrounding pelvic area. At Affordable Ultrasound we can use this exam to examine your uterus, womb lining (also called the endometrial cavity), ovaries and follicles. During the ultrasound scan we can look for any abnormal appearances that may account for any specific symptoms you’ve been experiencing. Our Sonographers may ask questions about your fertility treatment and current treatment plan to assist with performing an ultrasound scan and report best suited to your needs. 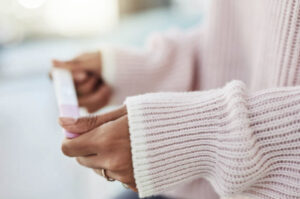 Our highly trained sonographers, are able to provide information on uterine changes and follicle tracking (coming soon) to assist your referring specialist in the management of your fertility treatment. 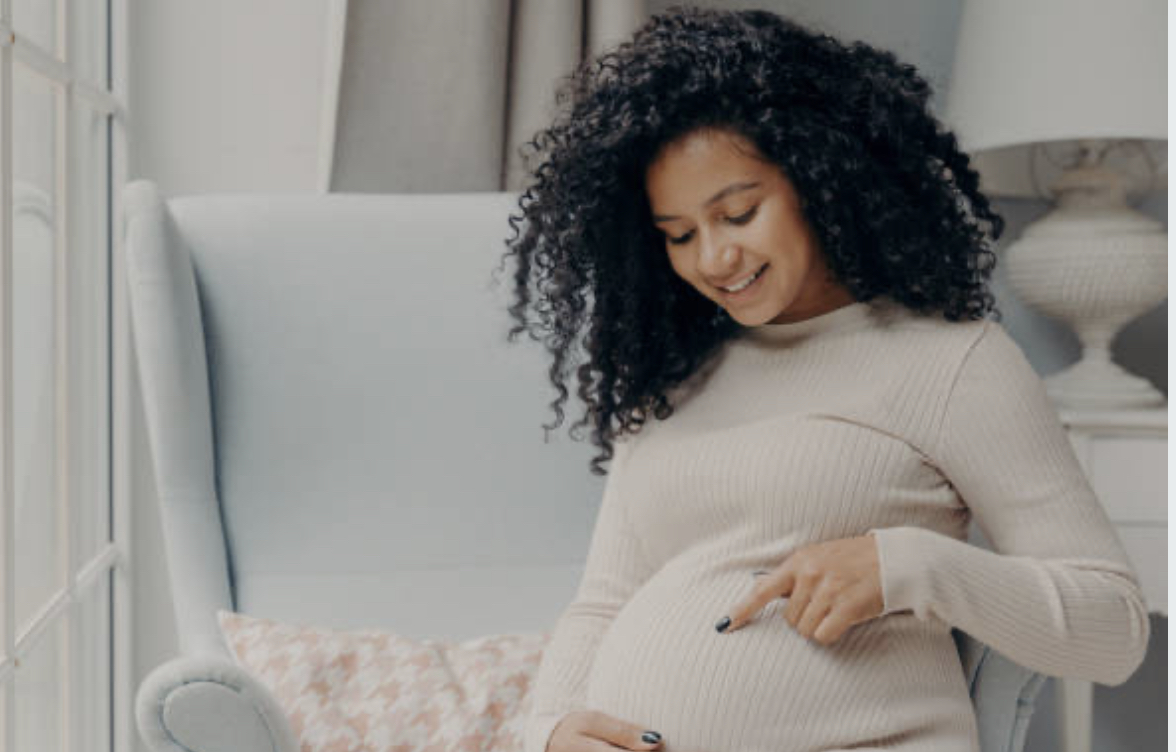 What are the indications or reasons for having a pelvic and trans-vaginal ultrasound? 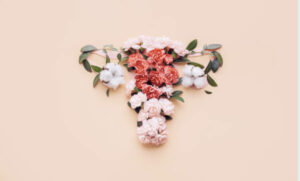 Pain may be caused by any organ in the abdomen, and as such is often difficult to determine an exact cause without ultrasound. Discomfort with the onset of a period is normal, but severe pain should be investigated. It could be an indication of conditions such as endometriosis and cysts, these are best diagnosed by a Pelvic Ultrasound.

Menstrual bleeding usually occurs every 28 days, although each cycle is different and some may be longer or shorter. At times the cycle may be irregular or bleeding may become heavy. This may be due to a temporary hormonal imbalance but it may also signal a problem in the uterus or ovaries such as fibroids or an endometrial polyp which is a small growth in the lining of the uterus. Polyps can cause heavier periods or unusual bleeding. Most polyps are not cancerous but may become so if not treated.

A fibroid is a benign growth of fibrous muscle tissue which develops in the wall of the uterus. Fibroids range in size from 5mm (the size of a pea) to 150mm (the size of a football). They are very common and are present in up to 30% of women. They generally do not cause any problems and many women go through life with their fibroids unnoticed.

Some women do however run into problems which may include:

Infertility may occur as a result of blockage of the fallopian tubes. Such a blockage may prevent the sperm from meeting the egg just before conception or prevent the embryo’s passage toward the uterus. Fertility may also be reduced if the fibroids significantly disrupt the cavity of the uterus. Sonohsyterography or HyCoSY can also assist in determining the fibroid’s effect on the cavity or fallopian tubes.

Irregular bleeding can result due to enlargement or distortion of the uterine cavity by fibroids. A fibroid extending into the cavity can also cause heavy and irregular bleeding. 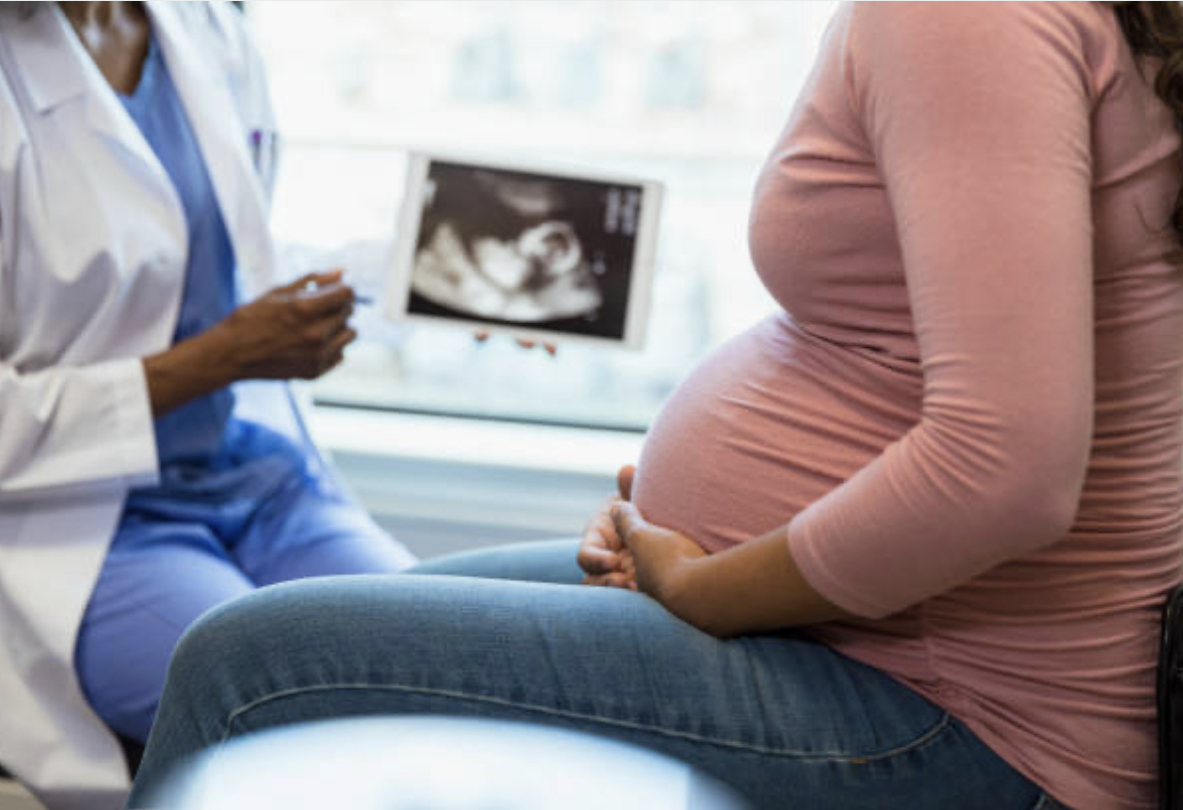 During your second trimester, at 18 to 20 weeks pregnant, your doctor will request a 40-minute detailed obstetrical ultrasound. Sometimes called an anatomic ultrasound, this exam involves your sonographer taking many measurements of your baby from head-to-toe to determine how well your baby is growing. He or she will capture images to view the development of your baby’s brain, face, heart, spine, chest, major organs, arms, legs, feet, and hands.

Your sonographer will also examine the position of your placenta, the vessels in the umbilical cord, the amount of amniotic fluid, and your cervix, uterus, ovaries, and bladder for abnormalities. It’s also during this exam when the gender of your baby may first be visible – if the baby is in a good position.